A computer I was working on yesterday was suffering from performance / speed issues, even though it had tremendously good specs.  The hard drive was working very hard, yet hardware diagnostics revealed a healthy disk.

During the course of diagnosis and tune up, I noticed the following after running Defraggler to defragment the hard drive: 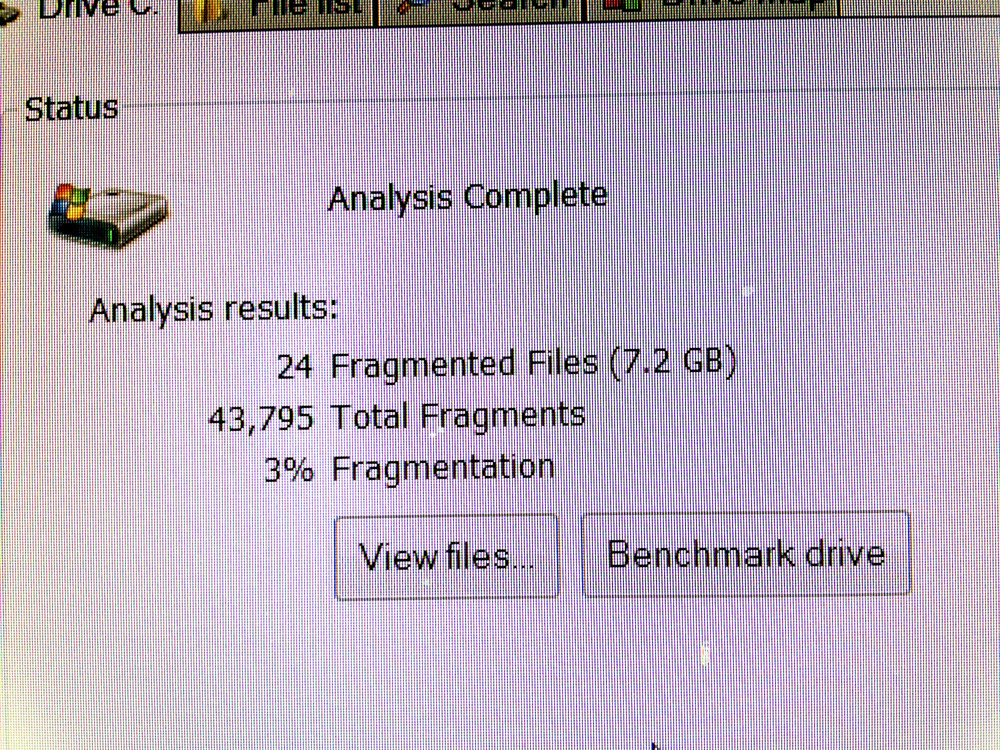 This analysis was run after having completed a full defrag of the computer, so why were so many fragments left behind?

Opening the “File List” tab in Defraggler revealed the culprit: 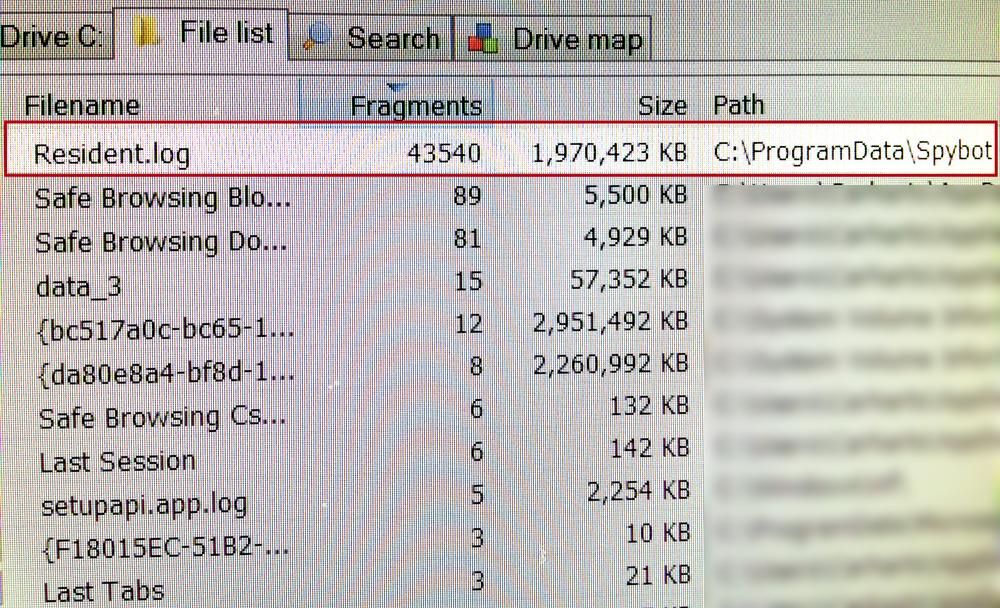 An antispyware program called Spybot was running a real-time virus protection service, writing its results to a hefty 2 GB log file – which was spread across the hard drive in 43,540 pieces.  That means with pretty much every file-related action on the computer, it was having to access this unwieldy splintered log file.

Fortunately, it was already part of the plan to remove Spybot and replace it with something a bit more modern, so the solution was simple.  Uninstall Spybot, reboot, delete that log file, and defrag one more time.

The computer had an immediate sizeable performance boost, and because the program won’t be building up that log again, the problem won’t be returning.

Tools like Defraggler are great, and most of the time they do what your computer needs without any special help.  But it’s always a good idea to pay close attention to the stats they show so a human can intervene in situations like this. 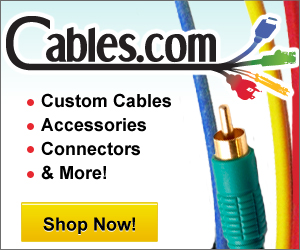