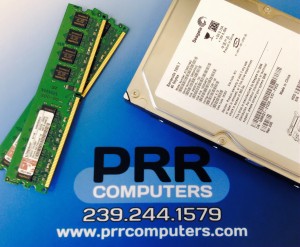 I stumbled upon an article at wikiHow.com titled How to Check Your Computer’s Memory and found that its author had made a classic mistake in terminology, one I’ve had to clarify from time to time for people in our shop in Estero: using the word “memory” to refer to hard disk space.  So I thought I’d take a moment to clarify the distinction between these two valuable statistics.

The memory in a computer, otherwise known as the RAM, is the ultra high speed short term storage used by a computer to operate while the power is on.  Memory/RAM is fast because it’s basically stored in a magnetic field.  Memory/RAM is short term because it is reliant upon electrical current to operate.  When the power is turned off, any information that was stored in Memory is lost.  If you use your computer to create documents which you want to be there the next time you power on the computer, you’ll understand the importance of “Saving” your work.  When you “Save” a document, you’re telling the computer to take what is in the volatile high-speed RAM (Memory) and put it in to…

In today’s computers, long term storage of documents and data is accomplished by the use of a hard disk drive, or in some cases, a solid state drive.  Think of the hard drive as where things are “written down” to be remembered the next time the computer is powered on. That is in fact exactly what happens – data is written to the disk so it will survive long term.  When a document is “Saved,” this is where it’s put for you to retrieve later.

Memory (RAM) is what the computer “knows” right now. Storage is what it can get hold of when it’s needed.

A few more quick notes about Memory and Storage: 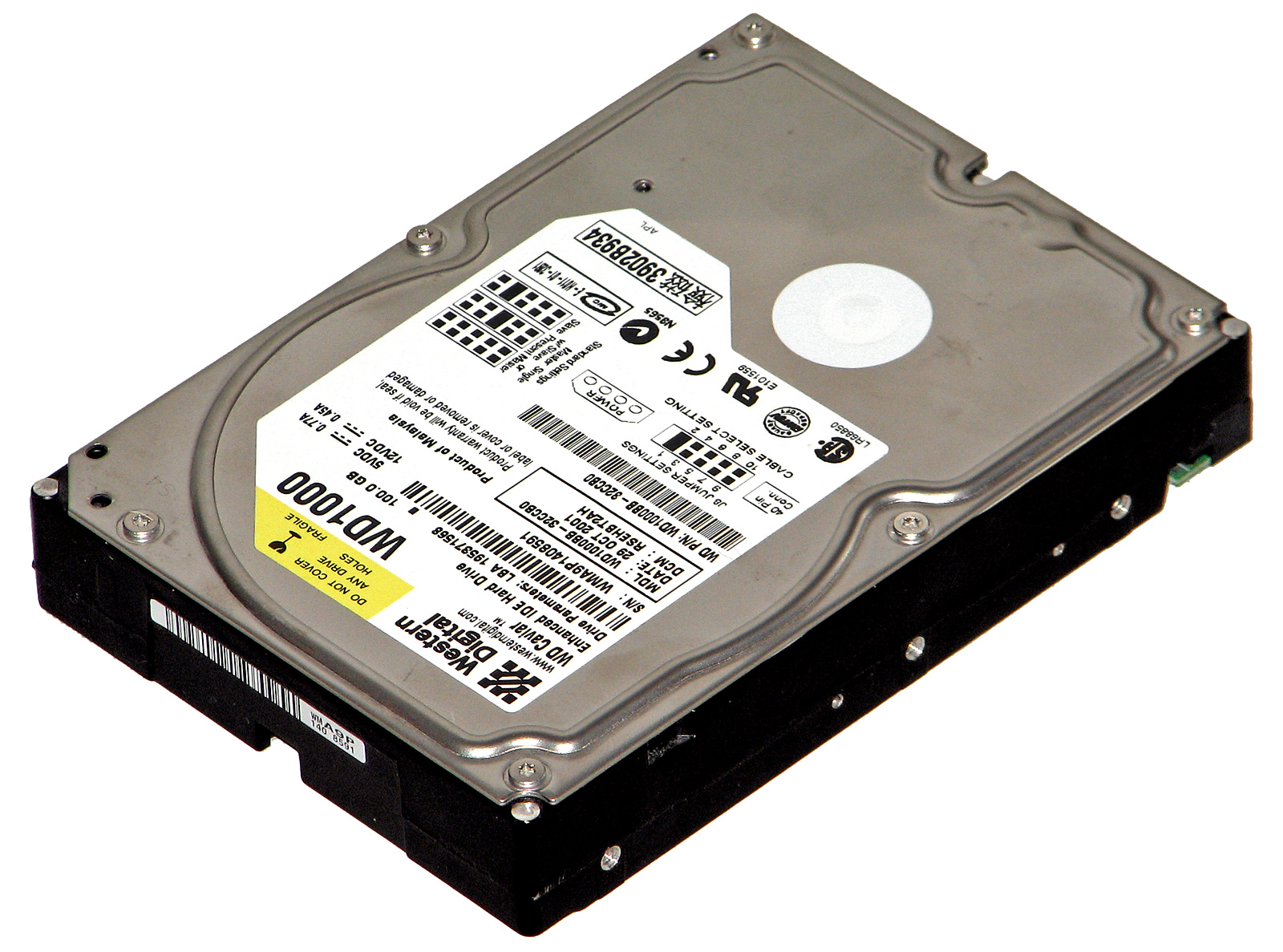 Ah, Virtual Memory.  Just when you thought things were nice and sparkling clear.  Virtual Memory (otherwise known as the “page file”) is actually an ingenious invention – but one your computer is better off not having to rely on much, if possible.

Decades ago, if a computer ran out of Memory/RAM, it would basically stop functioning.  Virtual Memory was invented as a way for a computer to cope with limited Memory/RAM.  Basically, Virtual Memory takes a piece of Storage space, and uses it as if it were Memory/RAM, usually when Memory/RAM is in short supply.  While this is nice in that the computer can do more with less, it’s doing so by using the drastically slower Storage device to do work that is best done by the blazing speed of Memory/RAM.

Virtual Memory settings can be tweaked and optimized, but it still makes use of the disk drive instead of the RAM chips, and that’s going to be much much slower in any scenario.

This is the primary reason why an increase in Memory/RAM often yields a magnificent performance boost to a computer, because more Memory/RAM means less reliance on the much slower Virtual Memory.

What exactly is happening when your computer goes into “Sleep” or “Hibernation” mode?  I’m glad you asked.

When your computer goes to Sleep, it is still making use of Memory/RAM, but in a much more power efficient way.  It is still reliant upon power, either from a laptop battery, or from a light drain on the power mains.  If power is completely cut off or expended, you’ll lose what you were working on if it wasn’t previously saved to disk.

When your computer Hibernates, the computer takes the entire contents of Memory/RAM and, well, “writes it down” onto the Storage device.  That way, the computer can be fully powered off for a rather extended period of time, and when powered on, it should resume right where you left off.  Note that because the hard disk is involved, it takes a little longer for a computer to fully wake from hibernation than from sleep… just like bears, for what it’s worth.

If your computer supports and uses a Hybrid Sleep mode, it actually does both of the above – it keeps things in a low power memory state, and it writes all of RAM to the disk.  This way, it can resume quickly (just like Sleep), but if power is lost/expended, it can still resume from disk (just like Hibernate).

I hope this helps clarify the difference between Memory and Storage.  It’s very helpful to understand this difference when shopping for a new computer, or when considering an upgrade of your existing computer. 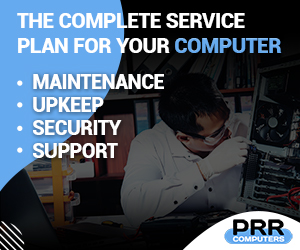