It isn’t hard to find a device claiming to be a wireless print server.

What is challenging is to find one full of reviews by happy end users.  People don’t seem to be very satisfied with their experiences with wireless print server devices. 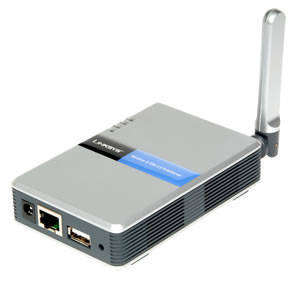 What would one use a wireless print server for?  Some people think of a large device when they hear the word “server,” but the device we’re talking about is typically small enough to hold in your hand, and what it purportedly can do is take a regular printer (with a parallel, USB, or ethernet connection) and magically put it on your wireless network.

But in practice, people are finding these devices to be difficult to configure, unstable and unreliable.

That’s why in a recent scenario where a wireless print server was being suggested by a client, I opted instead for powerline networking.

It’s another technology that sounds a bit like magic.  Essentially, with a pair of powerline adapters, you can transmit network signal right through the AC power lines in your home or business.  Sounds pretty crazy, right? 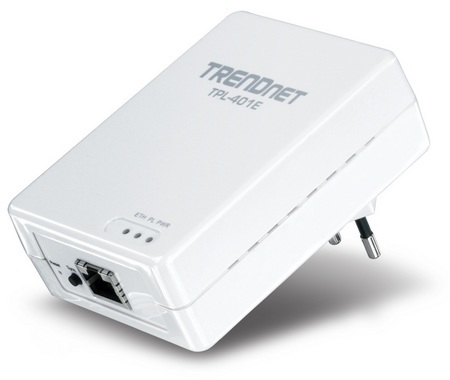 In fact, it seems to be considerably more stable than wireless, and in some cases the throughput is faster than wireless.  And it still lets you have a freedom of device placement that is traditionally thought of only for wireless devices.

It doesn’t cost terribly much more than those wireless print servers, either.  Worth considering?  I think so. 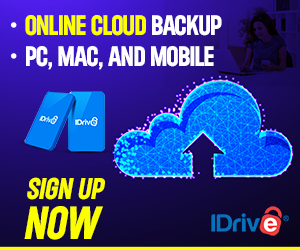 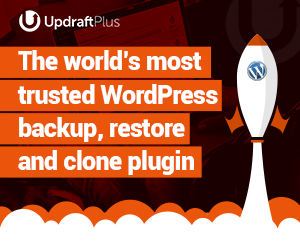